by Nelson Terroba
Comments are off 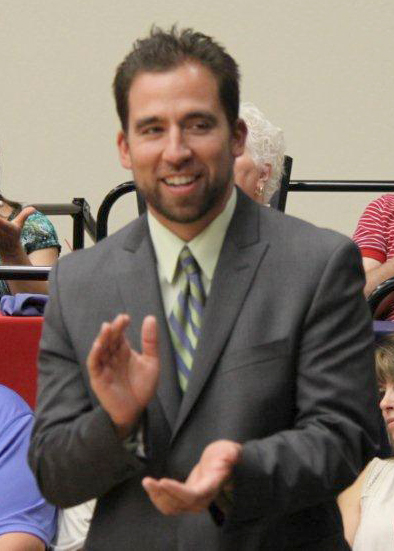 N
elson Terroba is the founder of Hoops 101 Basketball,LLC. He has served on staffs on every level from middle school all the way up to the NBA D League.

Most recently, Terroba served one year as the Bakersfield Jam Video Coordinator where he worked with point guards in a classroom setting, helped with on-the-court player development, and was in charge of producing video edits for the Jam.  He also was instrumental in the development of video playbooks and defensive blueprints while also delivering scouting reports to the team.

A respected teacher of the game, he has served as a defensive/offensive clinician at Snow Valley Basketball School and as a site coordinator/basket instructor for Point Guard College. While in college, he served as Head Student Assistant for the University of Texas for three years and was elevated to a full time staff position as Special Assistant to the Head Coach & Texas Longhorn Basketball Camp Director under Rick Barnes. He also served as an Assistant Coach for the Olympus Cup Greece Summer Team while in college.

My spirit is demonstrated through my role as a teacher and mentor for others.  And my precision, through the use of carefully crafted words and lessons. I use communication to encourage those who have lost or have never found their leadership voice or their leadership purpose, and to give them an extra push when they might not even realize they need it. I am a leader.  I lead through my actions and with my words.  I stand out by delivering more than what is asked of me and do so with humility and grace.

I am able to enhance my environment with my organization and efficiency, my ability to see projects with the end in mind, and my ability to enable and empower the people around me and under my charge to find what they are good at and to encourage them to do that for the good of the group—and then to celebrate that publicly whenever they do so.

Hoops 101 Partners with The PAC

Hoops Lessons from A Trip To A Museum? You bet