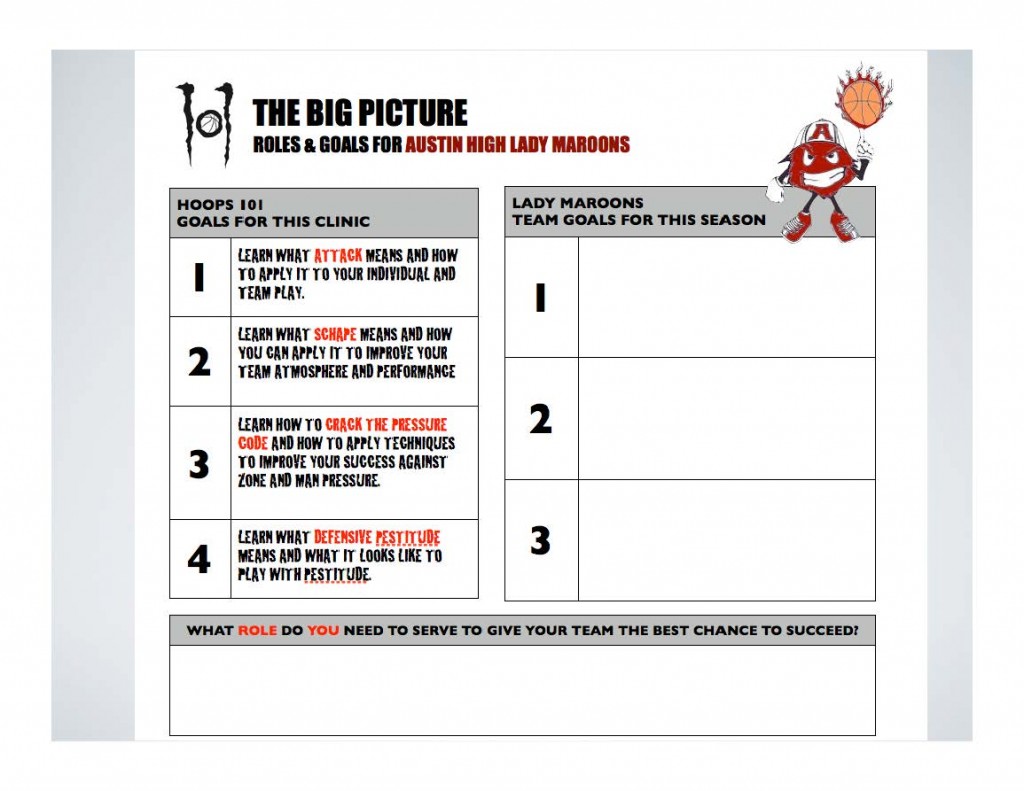 In Day  1, we covered ballhandling, we worked on catching and scoring with Oiler Drills, and we learned the C-Rip Series.    We learned how and why to KOB (Keep on Body or Keep on Back)  when driving past the defender. Lastly, we worked on drawing fouls by using fakes.

We applied each of the skills learned with two different 1-on-1 games.

We have outlined the major points below in more detail and have included video and visuals to help illustrate the key concepts of CONTROL and 1-ON-1 ATTACK.
Here are some key terms and words that we used to describe the stages of 1-on-1.  Write these down in your notes. 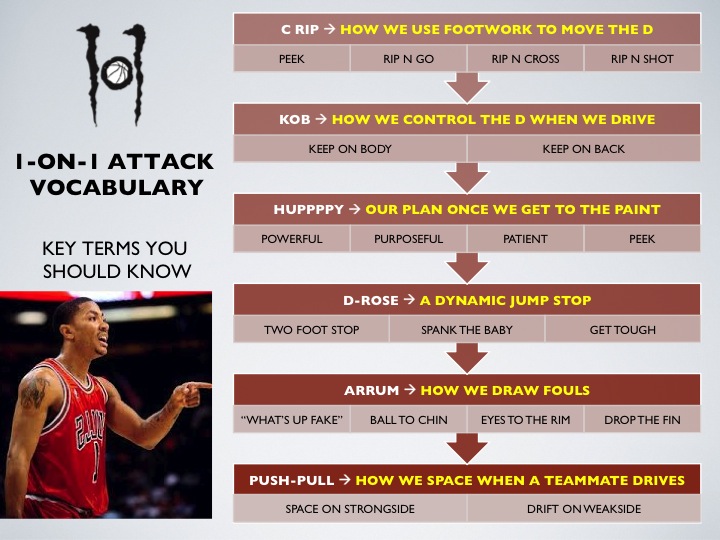 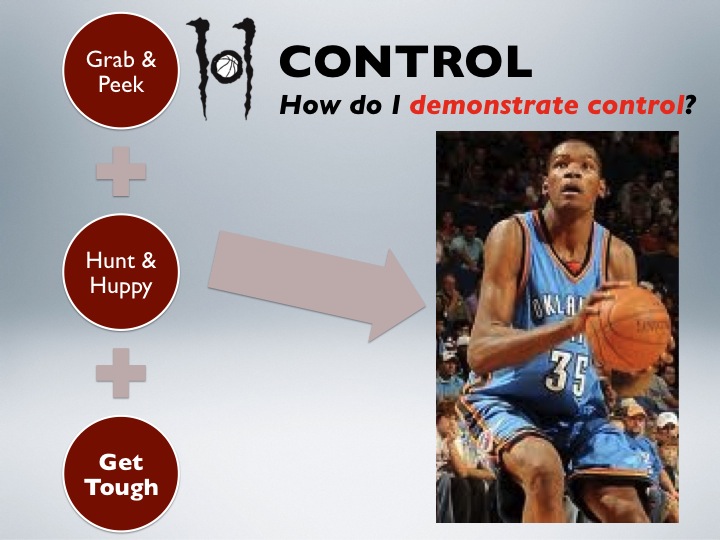 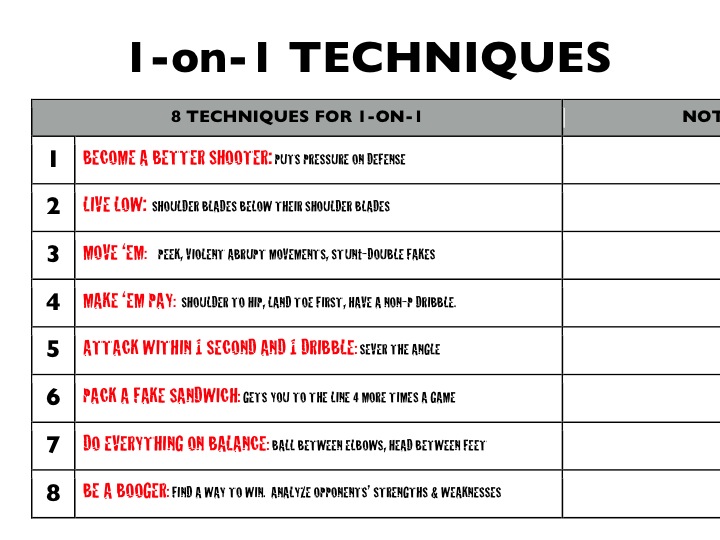 Techniques used to finish in the paint effectively

Take note of Kevin Durant,  one of the most effective 1-on-1 players in the world, and the steps he uses to be successful. 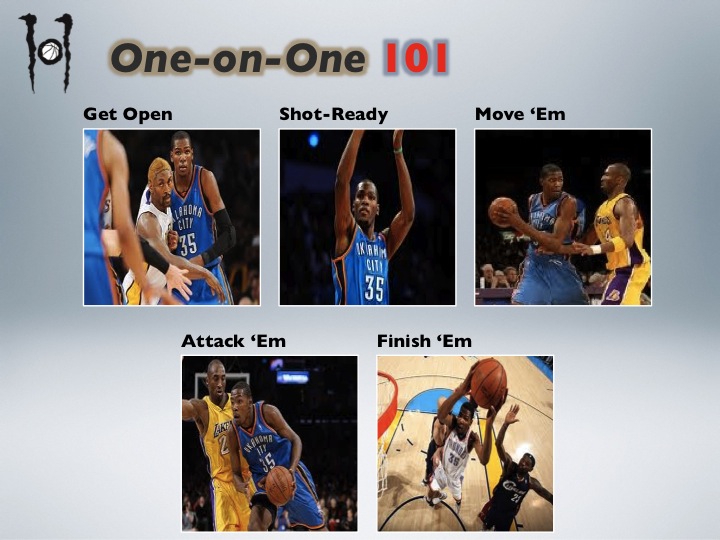 An edit featuring NBA athletes demonstrating Ballhandling, and the 1-on-1 phases of Getting Open, Being Shot-Ready on the catch, Moving the Defense, Attacking The Basket and Finishing.

Hoops 101 Partners with The PAC

Hoops Lessons from A Trip To A Museum? You bet